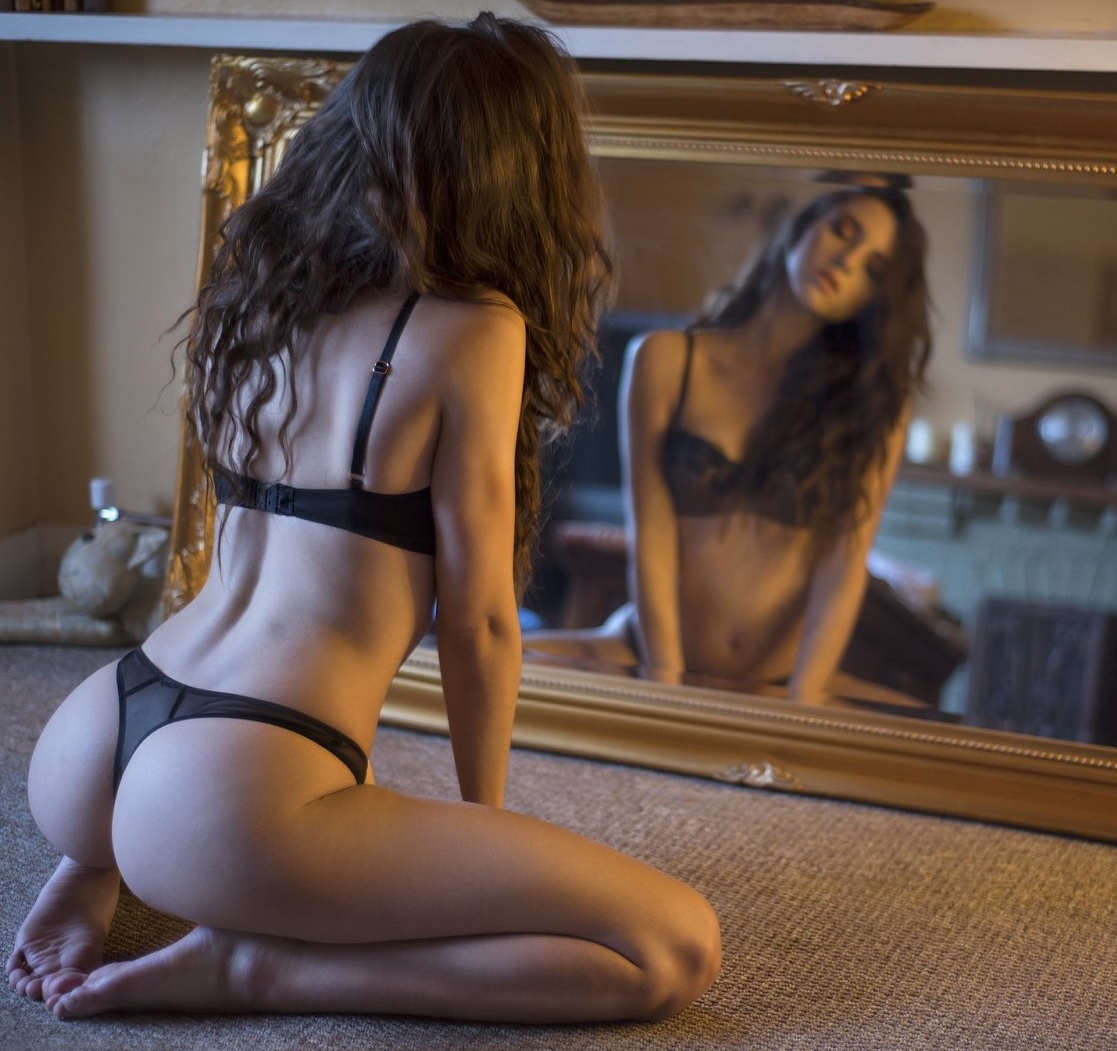 Almost four years ago, I participated in the Loving BDSM’s 30 Days of D/s writing prompts and from this experience, I learned a lot about myself and about D/s.  Recently, I embarked on re-reading my former posts and realized that so much of what I have written in the past was either no longer relevant, or, my views on the topics had evolved into something else entirely.  I thought it might be fun to share my before and now posts, side by side.

Also, please note that while I refer to a Dominant as “He” and a submissive as “she” in my writing, this is only done to reflect my own experiences. I do not believe that either role is more inherent to either gender.

How do you handle negative emotions like anger, jealousy, and fear now? How do you expect that to be different in D/s?

I feel that I have experienced quite a bit of self-growth since addressing this prompt in 2017.  I have come to realize that negative emotions, such as anger, jealousy, and fear are all a natural part of the human condition.  I no longer try to suppress these feelings (I try not to dwell on them either), but I allow myself to experience these feelings and recognize them for what they are.  Much of my current approach to dealing with these feelings stems from my working through the Warrior Heart Practice, a FANTASTIC self-learning book if you ever get the chance.

I think that engaging in D/s promotes greater self-awareness and greater self-discipline.  When speaking with my Dominant, I am very aware that he is watching me with an eagle eye, his mind turned toward the manner in which I speak to him and his gaze steady on my every behavior.  Whatever emotions that I am experiencing, whether those be positive or negative emotions, I try to communicate these feelings openly and directly.  If I am full of joy, I express that…and, if I am full of sadness or feeling overwhelmed, I express that.  But I no longer try and suppress my feelings.

Upon much reflection, I have realized that growing up within my family system, we were taught that anger and sadness were “bad” emotions to show.  My mom, whom I adored and would never speak badly of, was very much of the mindset “fake it till you make it”, with regard to happiness.  If ever we were down, she was more likely to say something like “just smile, honey…you’ll feel better soon”, than to encourage us to explore our feelings.  These days, I spend much time in self-reflection, journaling most mornings.  Perhaps I explore my feelings too much 😊.

With regard to jealousy.  Jealousy is defined as “resentment against a rival; mental uneasiness from suspicious or fear of rivalry, unfaithfulness, etc.; vigilance in maintaining or guarding something; or a jealous feeling, disposition, state, or mood”.  I have had much experience with jealousy the last few years…experiencing both the state of “being jealous” and experiencing someone “being jealous of” me.  It is painful to experience feelings of jealousy…that fear that someone else is better than us in some way, or that someone else is better or otherwise suited for our significant other.

But, I have experienced a major mind shift in this area.  Whereas I once felt that I somehow needed to be EVERYTHING to my husband, I realize now that is just setting myself up for failure.  I no longer subscribe to the belief that it is likely that one person will be able to fulfill all of the needs of another.  Often, we have family members, pets, friends, or co-workers who meet some of our needs for Esteem, Love and Belonging, and feeling Safe (Maslow’s Hierarchy of Needs, as they pertain to needs met by others).  And sometimes, people are so secure within their primary relationship that they are open to their spouses experiencing other intimate relationships…whether those be relationships of a polyamorous nature, one within the context of Discipline, or something else in order to get their needs met.  I think what is important though, and I apologize if I have been harping on this as of late, it that there is clear, open, and honest communication between all parties.  Jealousy and fear are especially difficult emotions to navigate…but, open communication lines can make all the difference.

Prior to the beginning of our D/s lifestyle, I did not handle my emotions well.  I did not know this then and in fact, I probably would have told you that I was quite proficient in handling emotions. Looking back, I understand that I only handled positive emotions well…emotions such as anger, jealousy, and fear were handled very poorly and at a great cost to my husband.  If I was angry, I took it out on him.  If I was jealous, I took it out on him.  If I was afraid of something, I took it out on him.  Over the course of 14 years, he became my emotional punching bag.  This is something we have discussed a lot over the last few months as be both see a huge change in ourselves and our marriage.  We both know that our marriage was the way it was (not great) because we both allowed it to get that way.  And, we both see what a powerful tool D/s is with regard to handling negative emotions.

Now that I am submissive to my husband, there are new expectations as to how I am to behave and treat him, at all times, with no exceptions.  For example, we recently went through a very challenging time emotionally- my younger brother passed away, tragically.  This was a devastating blow to our family.  In the past, I would have been an emotional wreck and I would have taken all of those painful emotions out on my husband, even though he was experiencing his own grief alongside me.  However, while I was still an emotional wreck in trying to deal with this, now that we practice D/s I still treated my husband with respect and I was grateful to have him there to go through this terrible tragedy with, which was far better for both of us than how I used to behave.

Now that my husband is dominant over me, there are new expectations as to how he handles emotions as well.  He is much more in control of himself than he ever has been.  He is much more open about how he is feeling because he knows that I will no longer verbally attack and try to control how he is feeling.  If he is frustrated with work, we talk about it openly.  If he dislikes something that I do or is displeased with how I behave, he handles it to his own satisfaction.

But, to be honest…anger, jealousy, and fear have not had much of a place in our new D/s dynamic.  Yes, over the past five months I have experienced anger, but I handle it much more maturely now.  Yes, I have experienced jealousy over a woman that my husband worked with…but I now communicate my feelings to him much more respectfully and he has, in turn, done everything he can to help me deal with those feelings more positively.  Yes, I have experienced some fear…fear that Daddy may not want to live this lifestyle anymore because it is a lot of work.  But, I communicate those feelings to Daddy when I have them and again, he helps me to work through them.  The reduction of those types of negative emotions in both of our lives has been incredible.

A safe community where all Adult Littles are welcome

My Journey as a Dom

Vanilla is for ice cream

A young lady focuses on all things butt-related, especially spanking

A blog about all things related to the female derriere, especially adult spanking

A collection of mostly M/f spanking stories written by Breanna Carter and friends :)

musings of a cuckquean slave

this is not a blog

the secret life of secrets