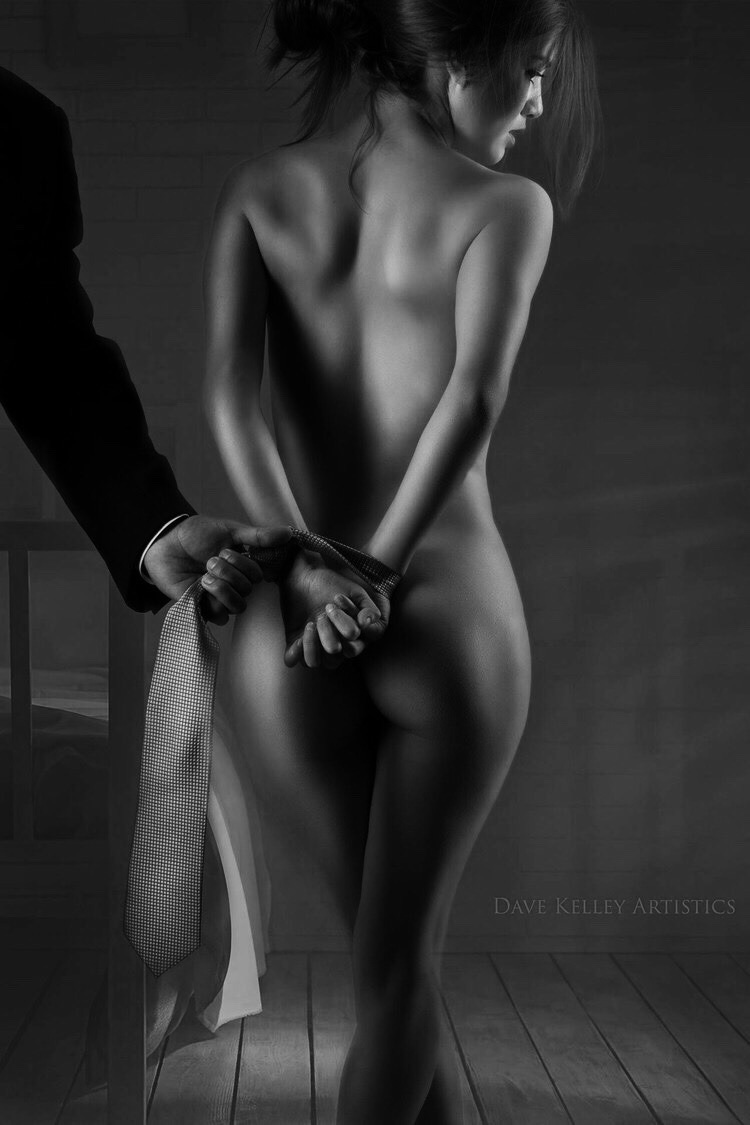 Three years ago, I participated in the Loving BDSM’s 30 Days of D/s writing prompts and from this experience, I learned a lot about myself and about D/s.  Recently, I embarked on re-reading my former posts and realized that so much of what I have written in the past was either no longer relevant, accurate, or, my views on the topics had evolved into something else entirely.  I thought it might be fun to share my “before” and “now” posts, side by side in an endeavor of authenticity and self-growth.

Also, please note that while I refer to a Dominant as “He” and a submissive as “she” in my writing, this is only done to reflect my own experiences. I do not believe that either role is more inherent to either gender.

Writing prompt: What does dominance in a relationship mean to you? What traits will a Dominant have? How should a Dominant behave?

As I often do, the first thing I did after reading this prompt was to use my dictionary app to review the definition of the word dominance.  I had a good chuckle as I recalled looking up naughty words in the dictionary as a child, such as spanking or paddle.  Not much changes, does it? 😊.  I digress…According to Webster, dominance is:

2) the condition of being dominant or having the authority to influence or control.

3) the disposition of an individual to assert control in dealing with others.

In my mind, when considering dominance in the context of a consensual, intimate, D/s relationship, I think of leadership, authority, and wisdom.  It is a great responsibility to be granted authority over another and to engage in a total power exchange with someone who places great trust in your ability to care for her.  I see the opportunity to dominate another as a privilege to be handled with great care.  The gift of her submission is priceless.

How does one recognize a Dom and what traits will he have?  A Dominant will demonstrate self-control and consistency in his own life.  He will possess a certain level of intelligence and certainly a strong understanding of human emotion and behavior.  He will be confident in his ability to lead and in his ability to make sound decisions.  He will be loving, but firm, and he will demonstrate integrity in all that he does.  He is not one to lose control.  His behaviors will serve to guide his submissive toward accomplishing her goals and becoming the best version of herself.  Witnessing her self-growth will bring him immense pleasure.

Conceptualizing dominance in a relationship is challenging as it is fluid over time, it ebbs and flows with the changing seasons of our hearts and desires, and it changes shape as the two individuals grow both together and as individuals.  In trying to articulate dominance in my marriage, I would start with the idea that only one person in my marriage is “dominant” and it is certainly not me.  My husband demonstrates dominance in our marriage, dominance over me, at all times.  At this point in our lives, today, that means that he sets rules for me, he structures my free time, he expects obedience and if I disobey him, disrespect him, or displease him, I can expect to be disciplined.  He has full authority and control over my body which I have given, willingly.  I have also given him freely the authority to influence how I think and how I feel.  That is his dominance over me today.  Had I been asked to articulate this four months ago, I probably would have focused on the spankings, the humiliation, and oh, the sex!  But that was back when this still felt like a “game”, whereas now, it is our way of life.  By the way, there are still spankings, humiliation, and incredible sex but that is really not the focus at this point…his dominance incurring my submission, in all facets of our lives, is.  In our marriage, dominance is our way of life, discipline is the currency, and marital satisfaction is the reward.  Perhaps dominance will mean something different for us in the future…

What traits will a dominant have?  I only know my own dominant, my own Daddy, and those traits are admirable (and incredibly sexy to me as his submissive wife).  He is strong, courageous, patient, consistent, loyal, and incredibly generous.  I write that he is strong because he leads our marriage, he provides a path for me in this life, and he is physically capable of controlling my being.  I write that he is courageous because he was willing to consider a lifestyle that his wife presented to him four months ago that would require a huge amount of change and commitment on his side, as well as mine.  I write that he is patient because his wife, his submissive, his baby girl was learning very slowly how to please him and he never gave up on her and continues to help her along this path of submission.  I write that he is consistent because he has informed me fully of the rules and if I do not follow them, there will be discipline that he enforces to help me do better…and this happens each and every time.  He does not forget my infractions, even if he cannot discipline me immediately.  The discipline will commence, on his timetable, I can be sure of that.  I write that he is loyal because he shows me every day how I am the only woman for him and that our marriage is of the upmost importance to him through his attentions to my emotional and physical well-being.  And lastly, I write that he is incredibly generous because to be honest, I was not the least bit submissive when we began this journey and he has freely given his time and attentions 24/7 for the last four months to whip me into shape (pun intended).  His dedication to the decision we made together to commit to this beautiful lifestyle awes me.  I know, I know…what I have described sounds like the super hero of all dominants, right?  Well, my Daddy is my super hero.  No, he’s not perfect by any means…but he is perfect for me.

How should a dominant behave?  Well, that is not up for me to decide in my own D/s marriage, however; what I have observed in Daddy is that the behavior of a dominant is calm, in control, firm, and unyielding.  To explain how Daddy behaves through example, consider the little girl (me) who is throwing a fit and being disrespectful, all because she cannot deal with her own emotions in that moment…does Daddy get mad, say hurtful things, engage in a fight?  No… Daddy calmly send the little girl to the corner so she can reflect on why she is behaving the way she is.  And if this doesn’t work to help her back into the right mindset, Daddy shows her firmly who is in control with his unyielding palm upon her misbehaving behind until tears are cried, and obedience is re-established.  Another example?  Picture Daddy and his little girl out running errands.  It’s been a long day.  All day the little girl argues with Daddy about irrelevant things, reverting to prior, poor behaviors, and in general, acting like a spoiled brat.  Does Daddy get angry, disappointed, sarcastic, drawn into a disagreement?  No, Daddy simply pulls the little girl aside while at the checkout stand and tells her in his calm, authoritative tone that she will be getting a spanking when she gets home.  Does it bother Daddy that the young man running the register most likely over heard his promise?  No, it does not, for he is confident in his role as this little girl’s Husband, her Daddy, her Dominant.  He behaves as it pleases him.  He behaves in ways that strengthen our bond.  He behaves in ways that I truly admire.

Whispers Of A Phoenix

One Woman's Tale From Emotional Repression To Sensual Liberation!

My musing about my polyamorous life from the heights of the heart and the hurts.

Dating My Husband in Heaven

Never a Widow, Always a Wife

Kinky With A Twist

Own your passion. Bind your inhibition

An Adult little girl carrying on with her Daddy in Heaven

My Journey as a Dom

Vanilla is for ice cream

A young lady focuses on all things butt-related, especially spanking

A blog about all things related to the female derriere, especially adult spanking

There once was a bunny girl that lived on a star. She kept stardust and gummi bears in an old jam jar.